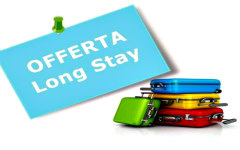 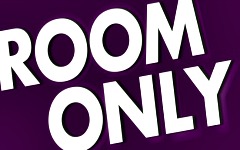 Sports for all karting, golf and velodrome!

Marian Sanctuaries in the area
This route leads through three places dedicated to Our Lady. St. Angela Merici
The patron of the city St. Angela Merici was born around 1474 in Desenzano, died in Brescia in 1540 and was canonized in 1807. She was an Italian nun, founder of the Society of Saint Ursula. A path through the places of St. Angela from the birthplace of Via Castello, continues in the Cathedral with the dedicated chapel and altar, paintings, relics, and continues to the statue in Piazza Malvezzi and the Ursuline convent in St. Maria street.
You can also visit the house where the saint spent most of his life, in Le Grezze of Desenzano del Garda.

Pope Paolo VI and Brescia
This tour runs through the places of memory of Pope Paul VI, born Giovanni Battista Montini. It starts from the place where he was born, the house owned by the family Montini in Concesio, now house of the Center for Studies "Paolo VI".
We moved to Brescia, his episcopal seat, where you can visit the Old Cathedral and New Cathedral, which features a monument to Pope Paul VI.
In Brescia you can also visit the Castle and its gardens where you can admire a breathtaking view over the valley and Brescia, the Museum of Santa Giulia, which houses archaeological finds from the Lombard period, the Roman Forum and Piazza Loggia, the parlor of city.